It All Comes Back to Me Now: Character Portraits from the Golden Apple 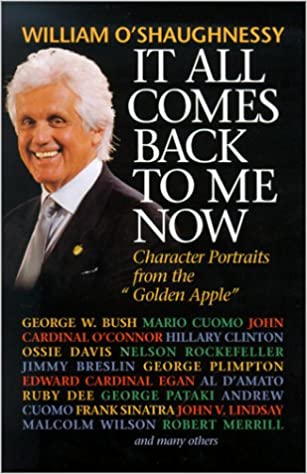