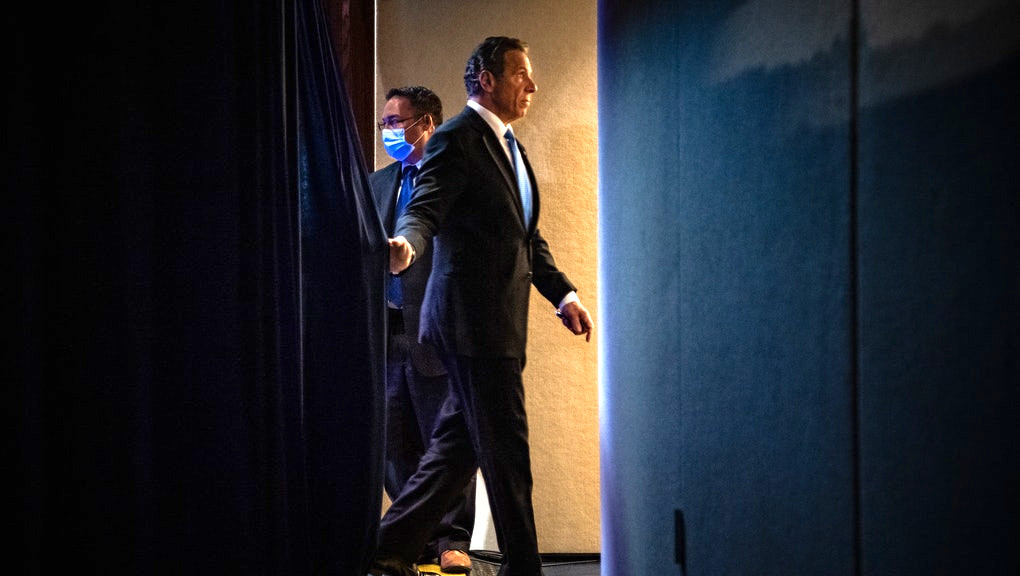 I’ve recently had many conversations about the latest Andrew Cuomo developments … most of them with those who know of our 38-year friendship with his father of sainted memory.