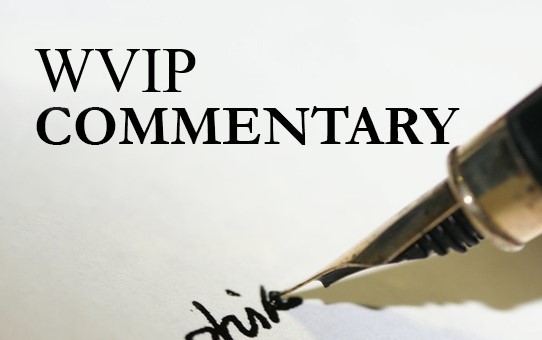 Chuck Strome is retiring as City Manager of New Rochelle … and that deserves our best shot … and the everlasting gratitude of our City and its people.

People know about the title “mayor” and relate to it … but the very label of city manager screams of the nitty-gritty, the minutiae of governance. It’s not a glamorous appellation.

But chuck Strome goes to work every day with $260 million of City money to manage and play with … and yet another $290 million to keep an eye on which educates our kids.

As you know, we have tremendous admiration for Mr. Strome who always had “respect” for the townies of our home heath and their many colorful characters abroad in the land.

With it all, in every setting and venue, he always conducted himself in a very collegial way and throughout his government service he was affable, available and accessible.

Chuck also had a keen sensitivity to New Rochelle’s Hispanic and Black citizens. No charges of Racism ever emerged during his 41 years.

Although the official announcement of his retirement didn’t even mention our call letters, we’ll always be especially proud of Charles Bowman Strome.

It was at our local radio stations that he met his beloved Agatha Gasparini, mother of his children Carl and Nicole. So he knows the details of his lineage.

We spend a lot of time on the radio discussing presidents, governors, supreme court judges. But those who devote themselves to the tedious and not at all glamorous, detail-ridden life of public servants who labor far from the spotlight are the real heroes of government.

Chuck Strome is a stand-out among that distinguished group and we all owe him our deep and sincere thanks for his friendship, hard work and dedication of so many years.

And, incidentally, you didn’t hear it form me … but we’re hoping Chuck will “come back home” and return to the airwaves with his own sports show. We’re not finished with him yet!