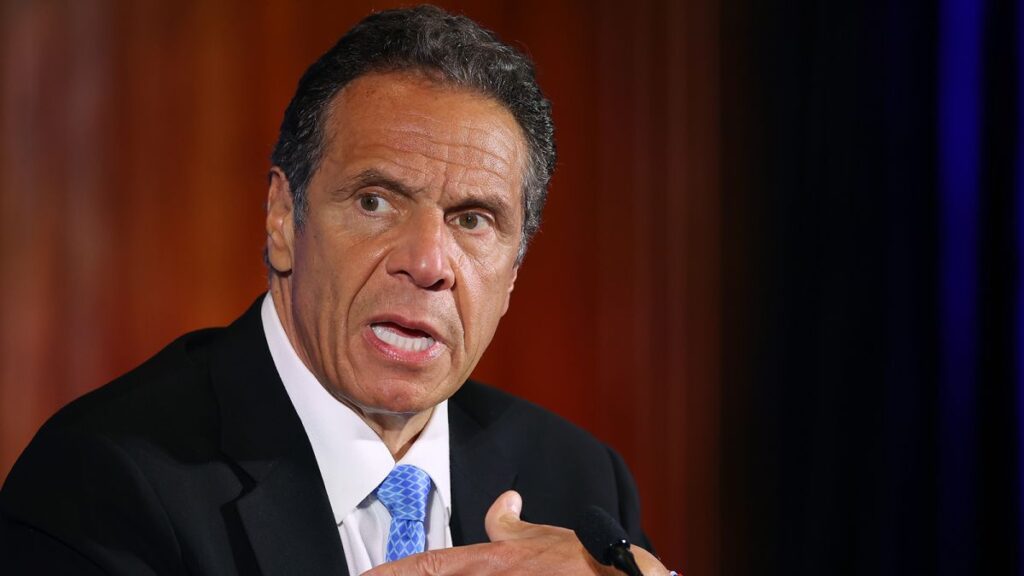 There are also governors abroad in the land these days who preside over 49 other states. Andrew is head of their exclusive club.

Not one … not one of them knows the levers and rhythms of governance as well as Andrew Cuomo who presides over a Budget of $177 Billion. He employs 340,000 State public servants and controls many boards, corporations and authorities. The Gross National Product of his fiefdom is $2.5 trillion.

Theodore Roosevelt and Nelson Rockefeller were more dynamic. Malcom Wilson and Franklin Roosevelt were more articulate. (I would rather be drinking of an evening at the “21” bar with Hugh Carey.)

Mario Cuomo was a greater thinker and more inspiring with a magnificent soul. His Son and heir has a reputation (undeserved) as a bully, a control-freak, and an authoritarian.

But. But in his best moments, he resembles his magnificent father.

President Biden praises him for his “skills, guts and experience. He’s a damned good friend of mine.”

The same people who now criticize and demean Andrew are, for the most part, the very same haters who never forgave Mario for his views on capital punishment (“vengeance doesn’t work”) and abortion (he despised the “violence and vulgarity” thereof).

So Andrew Cuomo is a great manager, a skillful and enlightened steward of the State. You gotta give him that.

Even his mother, the beloved Matilda Cuomo, calls him “the Energizer Governor” and occasionally “The Mechanic.”

Her way of saying there is no one better or more astute at governance than her son, the 56th governor of New York.

So just forget his ill-timed book (of which I was the purchaser of 200 copies) or his damned Emmy Award.

I have never said he’s perfect. I am drawn to his defense and cause not alone because he is a son of Matilda Raffa and Mario Matthew Cuomo. But I do believe it’s in the genes … the genes … that make him so extraordinary. We might remember that, as they pile on a governor who works so damn hard in our service.